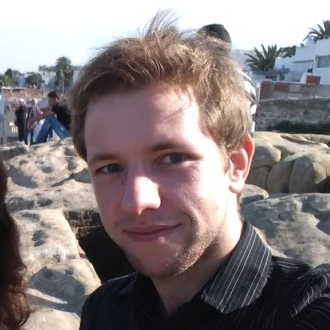 Well, I built gingerbread. It boots. It flashes up the lock screen, which looks quite nice. It swaps like crazy. It dies pretty quickly. Could it be made to not die? Yes, the timeouts Android uses to decide when to kill processes could be increased, but that doesn’t solve the problem of it being so slow to begin with. Could it be made not so slow to begin with? Sure, whack in some more RAM. Can I do that? No. Am I going to ship off my Axim and pay lots of cash to have someone else do that? No. Is there any alternative? Perhaps cut out half of the Android frameworks/daemons, and be left with something kinda-sorta-almost-Android that doesn’t run half of Android’s apps. Will I do that? No.

Sorry guys, Android is growing with each release and it’s simply gotten too big to fit in the tiny little memory of the Axim. I officially give in.

If anyone cares, the gingerbread code is on gitorious under the axdroid project, you should just need to checkout the axdroid repo and run make. I didn’t get to the point of integrating building the wifi module etc for gingerbread. The older froyo code is still around under the axdroid-old project.

Axdroid ICS on the Transformer TF101 (Because exams are boring)